Although water quality monitoring programmes extensively use diatoms in North America and Europe, this is not the case (yet) in emerging and developing countries. Dalu and Froneman (2016) reviewed diatom-based monitoring in sub-Saharan Africa, concluding that (i) much more training of new experts and financial resources to buy microscopes and identification guides are required to make the most of the ecological indicator properties of these algae; (ii) a stronger focus should be placed on multidisciplinary projects to quantify diatom species tolerances and ecological requirements and (iii) the extensive taxonomic literature (see Fig. 1) needs to be made more widely available, for example online.

More robust biomonitoring of aquatic ecosystems, using diatoms alongside fish, macroinvertebrates, and macrophytes, can then support stronger and more widespread policies to conserve and sustainably manage water bodies in Africa and elsewhere. Protocols are being developed using European Union (Water Framework Directive 2000/60/EC; Kelly et al., 2012) and United States programmes Environmental Monitoring and Assessment Program Surface Waters EPA/620/R-94/004F (EMAP-SW) (Dixit and Smol, 1994) as benchmarks, for example in Kenya, South Africa, Zambia, and Zimbabwe (Dalu and Froneman, 2016).
“Interdisciplinary research that will result in the union of environmental management, biogeography, con­servation biology, diatom ecology and systematics could result in significantly more funding, if the relevance of diatom stud­ies and biomonitoring is to be further developed” (Dalu and Froneman, 2016)

The lack of public awareness and funding for diatom research can be tackled in different ways. Although it is true that identifying any organism to the lowest taxonomic resolution possible (typically species, but also variety) most likely gives more information about the environment (Jones, 2008), using genus identifications can still be a useful research strategy when economic resources are scarce and logistical challenges tough (see Rimet and Bouchez, 2012; Kelly et al., 2016). Life-history, functional, and ecological traits are a great complement to taxon identifications (Jones, 2008) and may also be more time-efficient. Any approach needs to select a taxonomic sufficiency / resolution criterion based on its objectives.


To shoot for the stars and afford to always identify diatoms to species level, it is fundamental to boost our communication efforts on the beauty and usefulness of diatoms and other algae (see the diatom artwork by Xavier Cortada and others, Fig. 2). As diatom scientists, we need to better attract interest and resources from public and private institutions that can help scientific efforts to understand the world’s aquatic ecosystems. While competing for limited funding between experts using macroinvertebrates, macrophytes, fish or algae is, to an extent, physiological, we should better join forces in multiproxy and interdisciplinary studies to monitor the degradation and recovery of streams, rivers, lakes, and wetlands, for example after restoration. 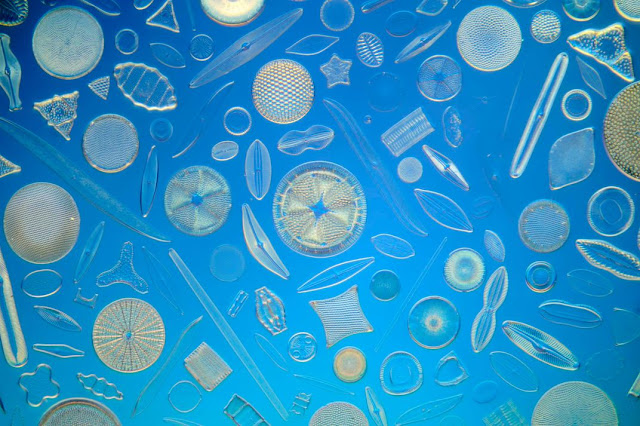 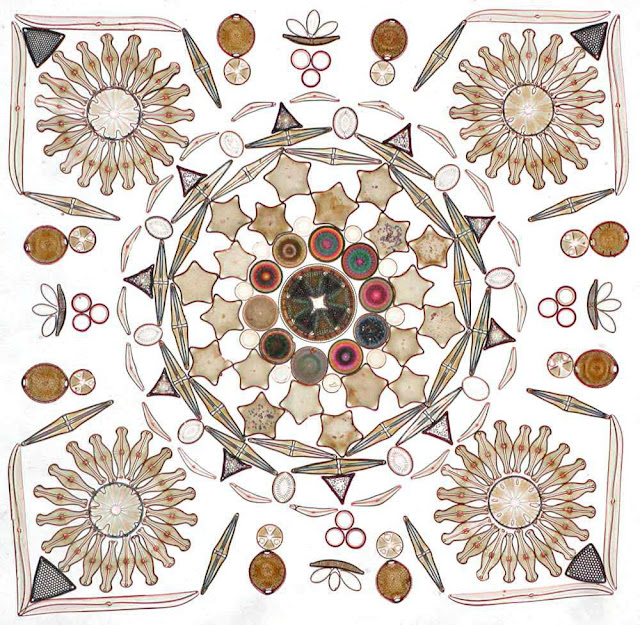 Therefore, taxonomists and aquatic ecologists need to work more and better together to make ecological information taxonomically robust and taxonomic information ecologically relevant. By doing all of the above, other key issues can be addressed: (i) the need for more geographically relevant taxonomic literature, considering the bias towards species found in the northern hemisphere (Kelly et al., 2012) and (ii) physicochemical variables and diatom-based ecological indices developed in areas subject to eutrophication often are not correlated in near-pristine oligotrophic environments (Bere, 2016). Enhanced communication and collaboration activities can thus strengthen the fields of diatom biology, taxonomy, and ecology; moreover, this can set the scene for broader improvements in algal biology, taxonomy, and ecology.

Kelly, M.G., Krokowski, J. and Harding, J.P.C., 2016. RAPPER: A new method for rapid assessment of macroalgae as a complement to diatom-based assessments of ecological status. Science of the Total Environment 568: 536-545.


Rimet, F. and Bouchez, A., 2012. Life-forms, cell-sizes and ecological guilds of diatoms in European rivers. Knowledge and management of Aquatic Ecosystems 406: 01.
Diatom of the Month 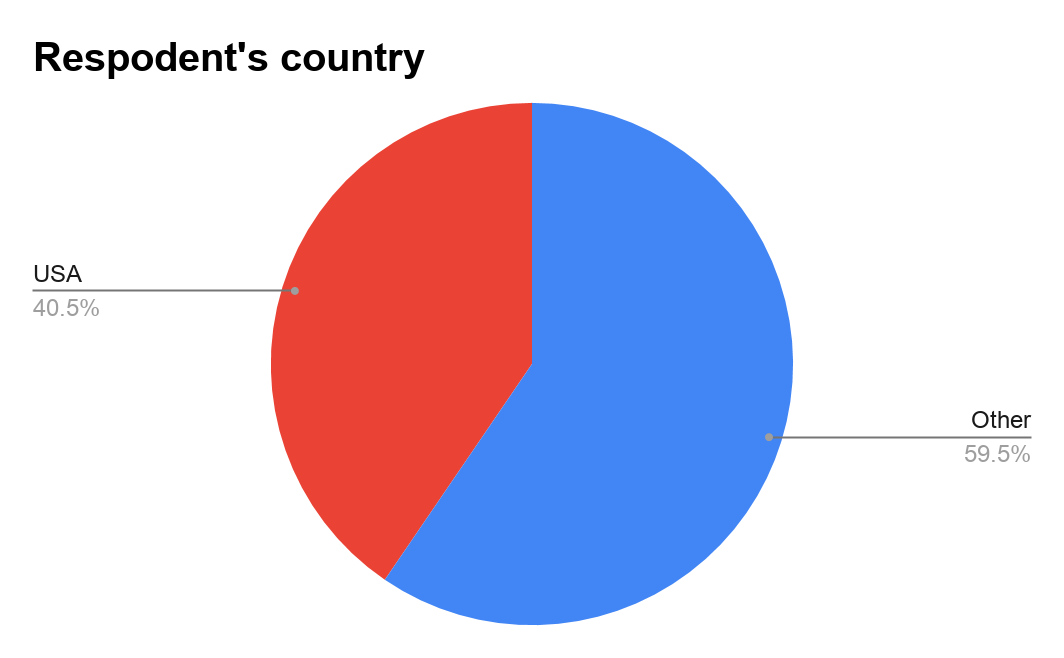 Diatom of the Month January 2020 - Decade in review 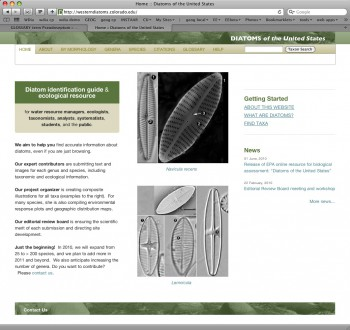 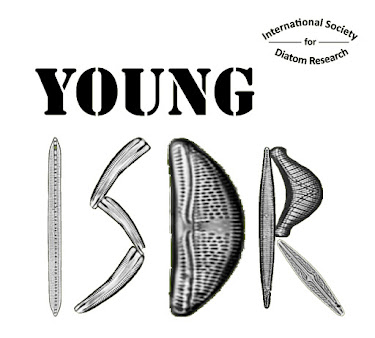